Once sound amplification started to take hold in jazz, the acoustic (upright) bass started losing ground to the other instruments in the band. While most instruments could be effectively amplified, not so with the bass. When amplified the bass produced sound that was distorted with undesirable “feedback” and produced “muddy” sounds without distinctive pitch. So during the 1930s and 1940s while the bass was present, establishing the beat, you really couldn’t make out what it was playing – it was being felt, but not really heard. 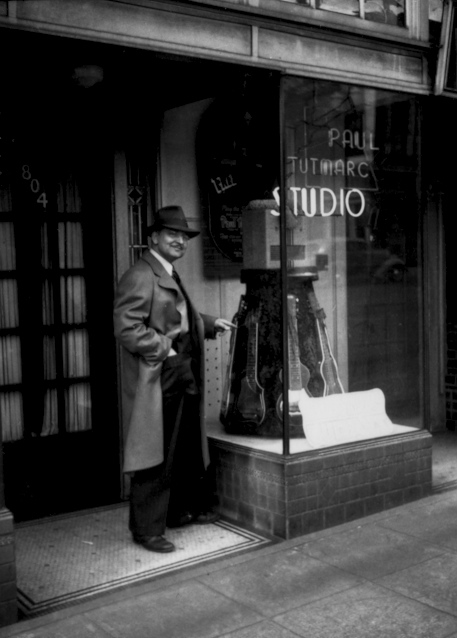 In the 1930s Paul Tutmarc, a musician and inventor, tackled some of the shortcomings of the bass. Big and bulky, it had to be played in a stationary vertical position and was hard to play in tune. Voila!, the electric bass (bass guitar) was born – bigger than a guitar, but portable and easy to hold, it could be played horizontally and the player didn’t have to be stationary. By adding frets, it was easier to play in tune and with a long neck, the musical range was greatly expanded. Most importantly, with electronic pickups used to capture the sound produced by the vibrating strings, the electric bass could be plugged into an amplifier to produce sound without distortion or feedback.

Tutmarc may have invented the electric bass (and the electric guitar), but it was Clarence Lionidas “Leo” Fender who capitalized on the electrification of these instruments. Perfecting the “Telecaster” guitar in 1950, as well as the “Precision Bass” in 1951, Fender never looked back. The Precision Bass revolutionized bass playing and its sonic characteristics. Fender is arguably one of the most important people in the history of popular music in the last half of the 20th century – a rather remarkable achievement considering that he never learned to play the instruments he created. 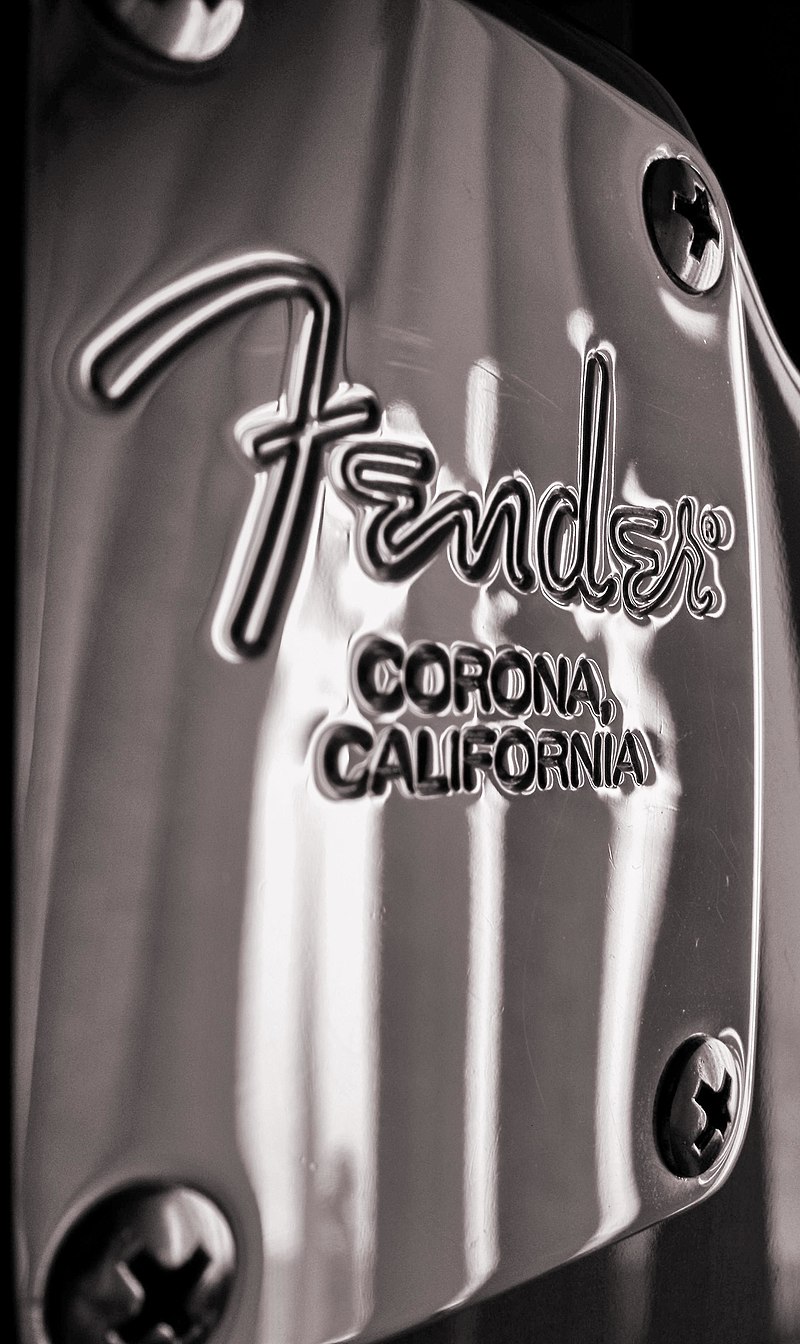 Monk Montgomery (brother of jazz guitarist Wes Montgomery) is credited with being the first jazz electric bass player – playing and touring with Lionel Hampton in 1953. Around 1957 Bill Black, Elvis Presley’s bass player, switched to the electric bass and as they say, “the rest is history.” With the explosion in popularity of rock music in the 1960s, the electric bass came of age and has had an outsized impact on popular music, leading to the popularity of genres such as metal, punk, reggae, funk, gospel, blues, hip-hop and jazz fusion.

Jazz musicians reluctantly adopted the electric bass in the 1950s, but it wasn’t until the late 1960s when rock was blended with jazz to create the music known as jazz fusion that the electric bass found a home in the world of jazz. In a fusion setting, the bassist has become a prominent soloist because the electric bass is much more suited ergonomically speaking for a player to play faster and more lyrically than the upright bass. Most importantly, the bassist can lock-in with the drummer and create a “groove” that is at the heart of fusion and funk.

What is a groove? Not easily defined, it is a rhythmic feel created by variations in the timing of the beat. Playing ever so slightly ahead or behind the metronomic beat shifts the rhythmic pulse of the music in a way that connects the listener to the music and makes the listener want to MOVE to the music. Hear a marching band play, you tap your foot in time to the music, but when there is a groove established, you FEEL it and involuntarily move to the music.

Like the guitar, the electric bass can be strummed, plucked or picked, but in the hands of a virtuoso, when a groove is called for, slapping it and thumping it creates an overpowering FEELING that can make you want to sway, move your head from side to side and dance.

No discussion of the electric bass would be complete without paying homage to Jaco Pastorius. The self-proclaimed “world’s greatest bass player” was audacious, but his virtuosic command of the electric bass ultimately caused many to agree with his pronouncement and while he died prematurely at the age of 35 in 1987, his impact on the world of music and the technical approach of how to play the electric bass and integrate it into a jazz setting is beyond dispute.

When discussing the greats of the electric bass, especially fusion and funk players, the name of Marcus Miller is always mentioned. The multi-Grammy® award winner not only has mastered the electric bass, but is a multi-instrumentalist (bass, guitar, clarinet, bass clarinet, saxophone and piano), composer and producer who has played and recorded with the who’s who of the music business over the last 40 years, appearing on over 500 albums with musicians like Eric Clapton, Michael Jackson, Miles Davis, Herbie Hancock, George Benson, David Sanborn, Wayne Shorter, Luther Vandross, Frank Sinatra and Elton John, to name just a few.

On June 24 Marcus will be in Vail as the headliner at Vail SummerFest, where Vail celebrates the summer season’s cultural offerings and activities, with food, drink and three bands performing. One thing is for sure, when Marcus plays in Vail there will be a groove, especially when he slaps and thumps his bass.

The event is sponsored by The Jazz Cruise, the Contemporary Jazz Cruise and the Town of Vail and produced by Vail Jazz.